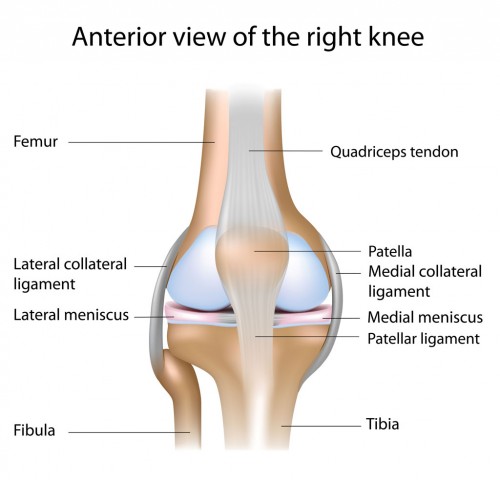 The knee anatomy is a complex hinge joint that flexes, extends, and twists slightly from side to side. It is responsible for weight bearing and movement. The knee consists of bones, meniscus, ligaments, and tendons.

Four Ligaments of the Knee

Ligaments of the knee act like strong ropes to connect bones to other bones. The stability of the knee joint depends on the following four ligaments.

Bursae of the Knee 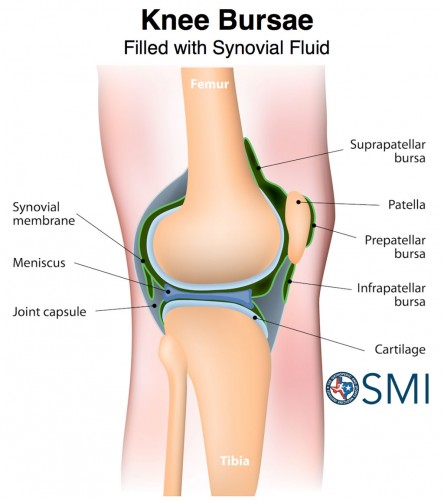 Knee bursae are fluid sacs filled with synovial fluid encompassing the bone joint that will sometimes communicate with the joint cavity. They are found all over the body between muscles and bone and function to reduce friction and act like a cushion which allows for allows everything to move smoothly preventing inflammation. 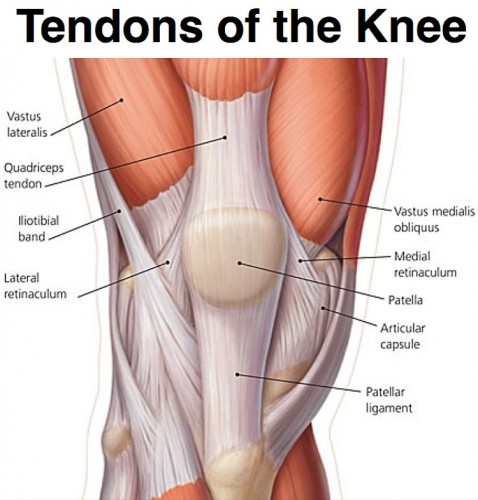 Tendons of the Knee

Tendons of the knee are tough bands of tissue which connect muscles to bone and provide stability to the joint.

Muscles of the Knee

Muscles around the knee, while not part of the knee anatomy per se, the hamstrings and quadriceps are the muscles that strengthen the leg and help flex the knee.

Our goal at OSMI is to provide our patients quality, cutting-edge orthopedic treatments, both surgical and non-surgical.  If you have questions about knee arthroscopy or surgery, knee joint pain, or physical therapy, please submit an online appointment request or contact our office at 817-529-1900.